JUSTICE INVESTIGATES THE INCIDENT AT THE REGIONAL HOSPITAL 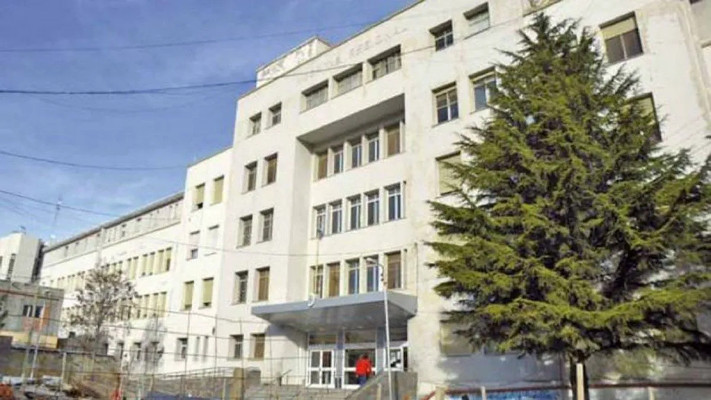 About 30 doses of Sputnik V vaccine were stolen from the Regional Hospital of Comodoro Rivadavia, event that is now being investigated by the Justice via attorney Andrea Rubio.
Those vaccines corresponded to the second dose (for COVID-19) and were meant to be applied to the essential staff of the health service.
Mayor Juan Pablo Luque, in a dialogue with Channel 9 from Comodoro Rivadavia, did not hide his outrage at the event and acknowledged that as soon as he took notice of what had happened through the media, he immediately made sure there was a formal complaint filed to the Judiciary, regardless of the investigation being carried out by the Hospital.
Meanwhile, according to information that El Diario WEB had access to, the incident occured between January 26 and 27, but the complaint was filed about two weeks later at the front desk of the Public Prosecutor’s Office of the oil city.
The missing part was detected when a survey to the staff working on the different lines of attention at the health service was being carried out. There and then, they realised that around 30 doses of Sputnik V were gone. Up next, they informed the head of the Southern Programmatic Area, Miriam Monasterolo, although it was not specified when exactly the official was notified about the missing vaccines.
To top it off, while mapping the security cameras at the Hospital, it turned out that they can only record up to six days backwards, which made it impossible to access the audio-visual material from the moment when the robbery took place.
Another mistery is related to the motive of the theft, since the doses correspond to the second application of the russian vaccine. Moreover, very low temperatures (-18°C) are required for their conservation. 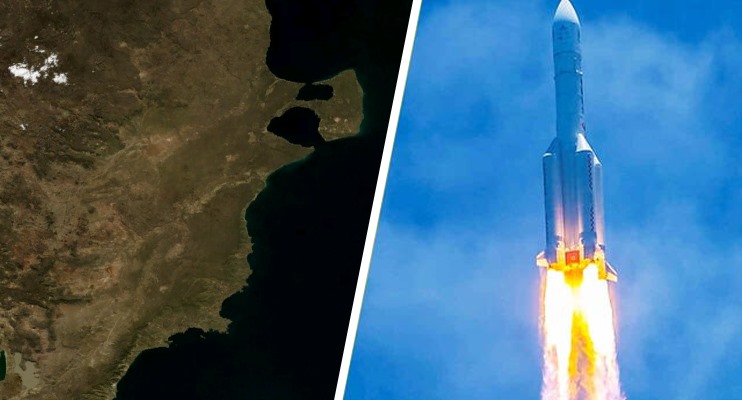 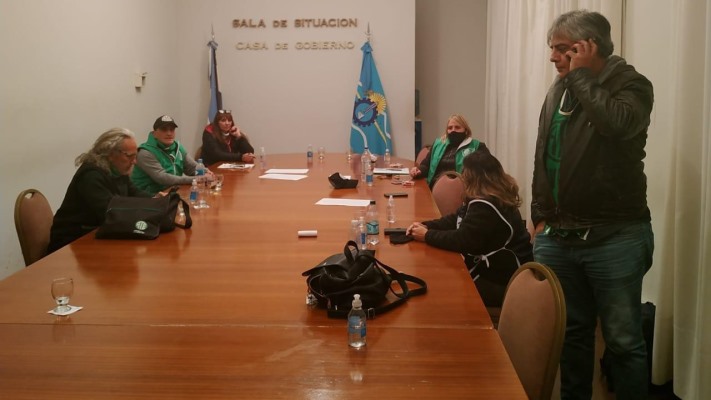 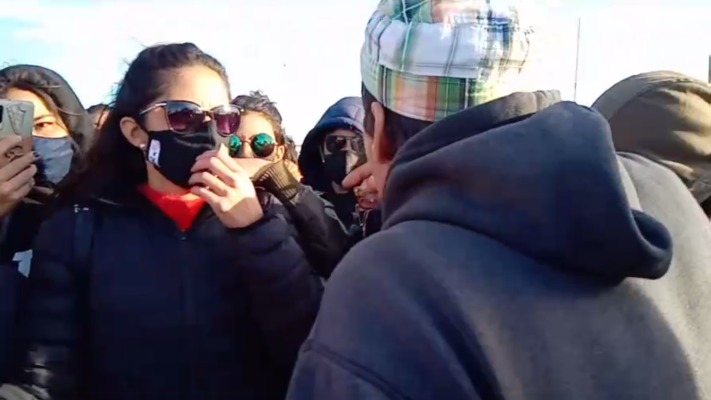 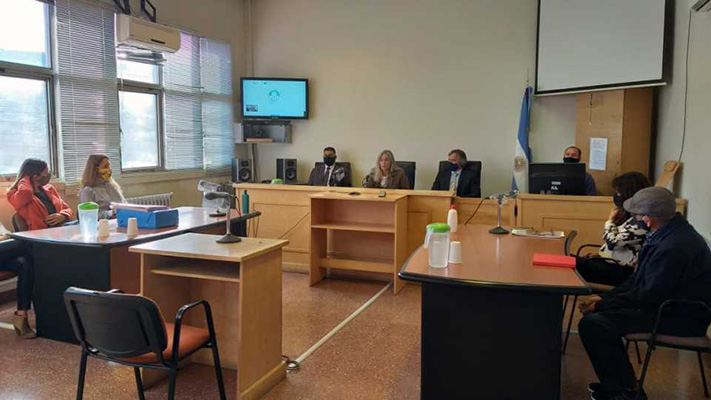 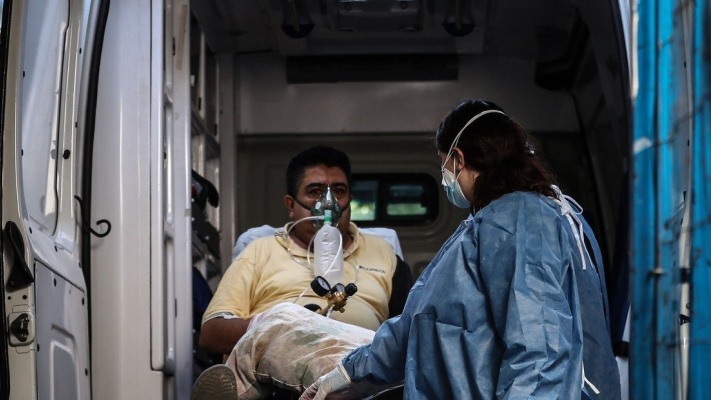 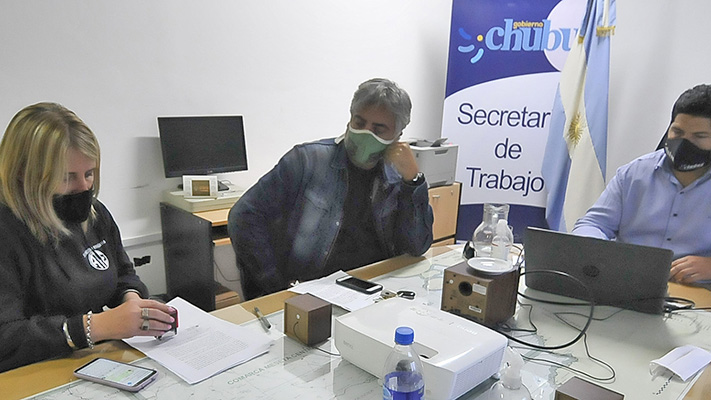 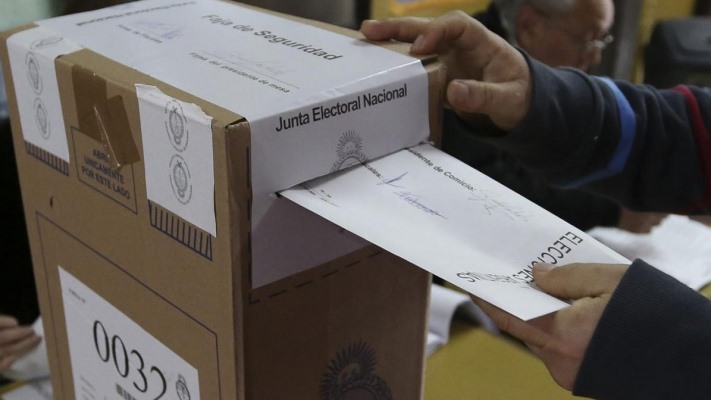 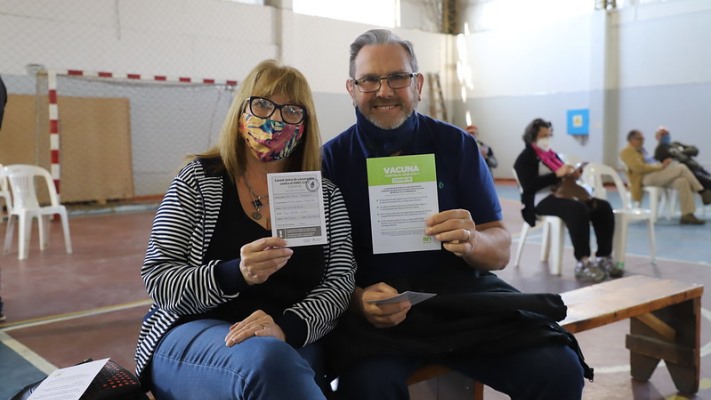